we think about measurement

The VX Series FLOWMEET Vortex flowmeters for gases have an outstanding performance especially in the measurement of gases, whether for the oil, chemical, metallurgical industry, among others. There are no moving parts and they are very easy to install. They have a very wide working temperature range (-40 to 350 ° C). They have a Frequency Output and 4-20 mA. In turn, as a fundamental characteristic, they have volume compensation for temperature and pressure. It has anti-explosive certification for classified areas. 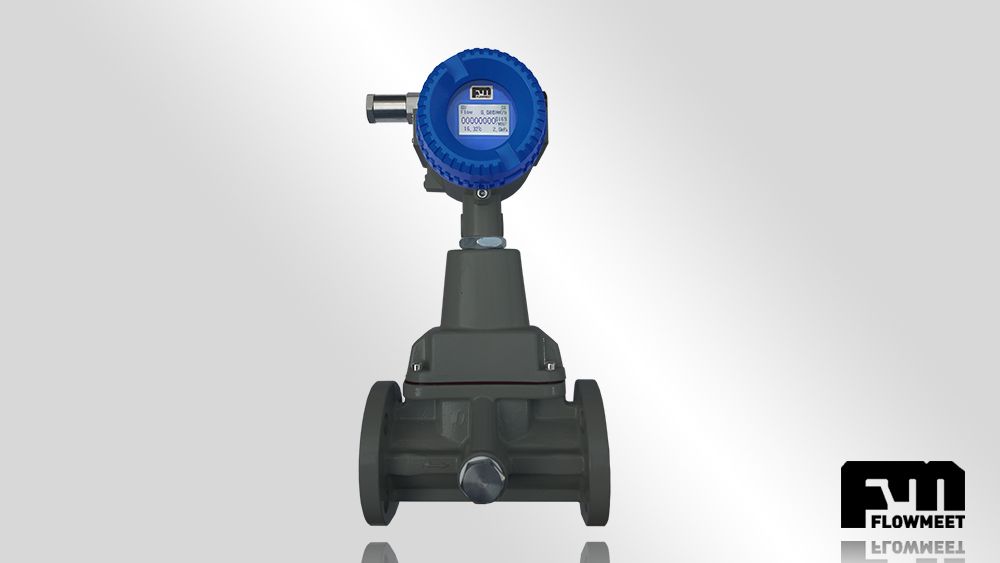 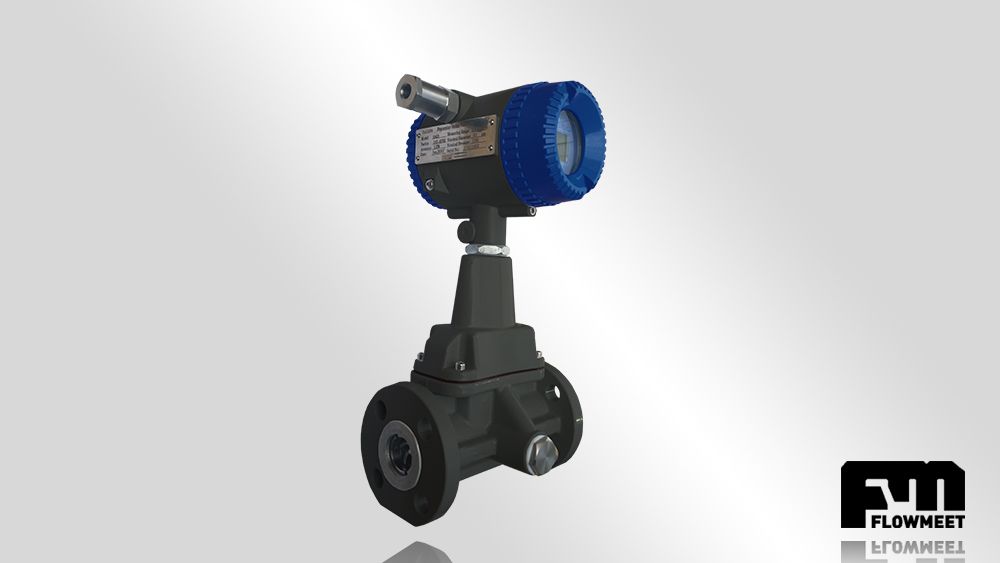 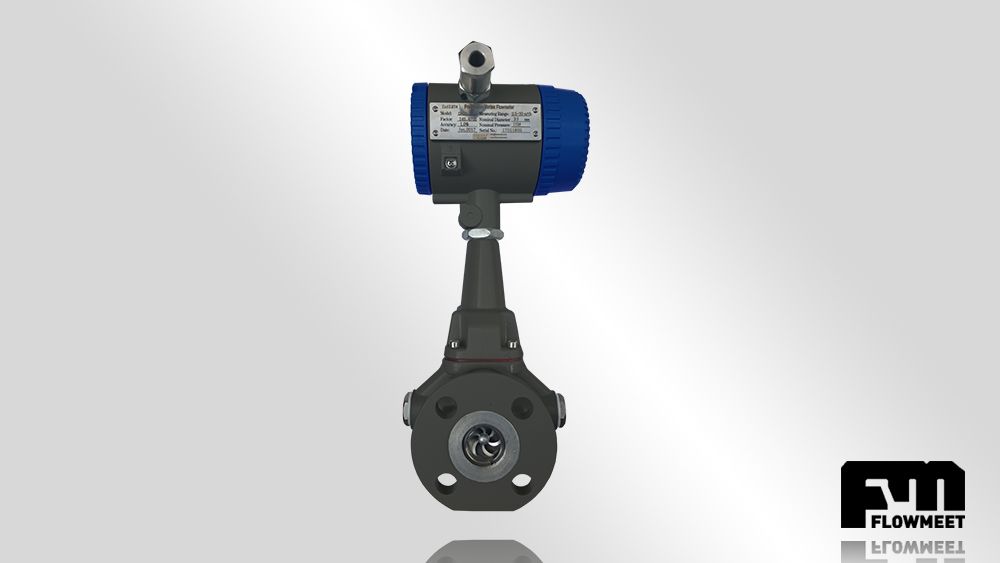 These flowmeters are becoming more and more common in applications that previously had differential pressure flowmeters, such as diaphragm disc flowmeters.

Vortex flowmeters make use of the Principle called Von Kármán. According to this principle, the flow alternately generates vortices as it passes through a prism. In a vortex meter, the prism is a piece of material with a wide, flat front that extends perpendicular to the front of the flow. The flow velocity is proportional to the frequency of the vortices. The flow rate is calculated by multiplying the area of ​​the pipe by the speed of the flow.